The Flying Colour Company has added another Autodesk Flame to its VFX arsenal and installed a 216TB Storage Area Network (SAN).

The compositing system is installed in a suite at the firm’s Carnaby Street facility, running on an HP Z840 workstation. The VFX firm has also leased dark fibre cables from BT so it can create its own private fibre network.

Managing director Simon Wilkinson said: “These investments are necessary in preparation for this year’s production workload.”

Upcoming jobs include Humans 2 for Kudos, Channel 4 and AMC . 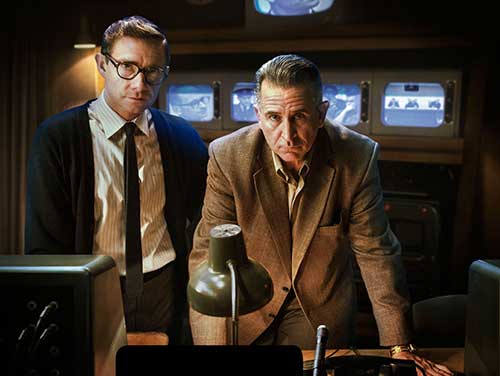 TFCC managing director Simon Wilkinson said: “We are confident Andy will be a great asset for our team.” 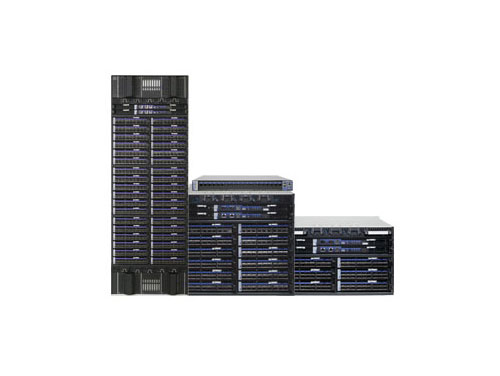 The Flying Colour Company has installed a 40/56 Gigabit Ethernet/Infiniband switch system from Mellanox, which it will use to network all of the workstations in its Carnaby Street facility.

Managing director Simon Wilkinson said: “It enables us to process and transfer the highest resolution data from the latest cameras, therefore ensuring the highest quality data is preserved for clients throughout post production.”

The SX1012 switch was provided and installed by XTFX. 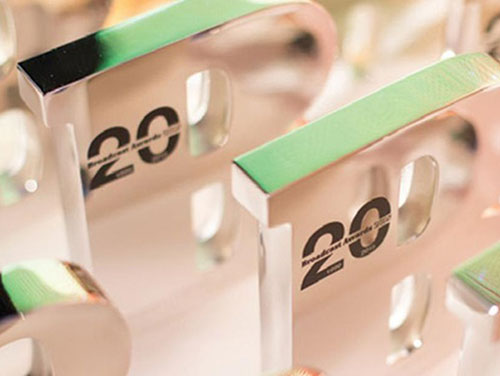 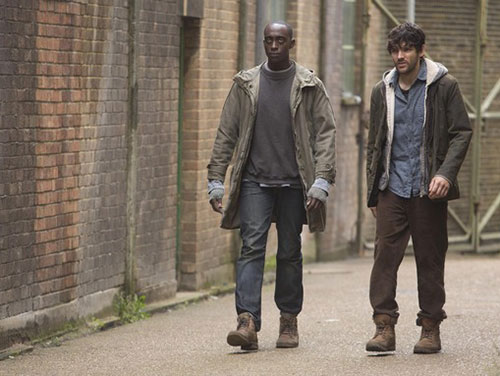 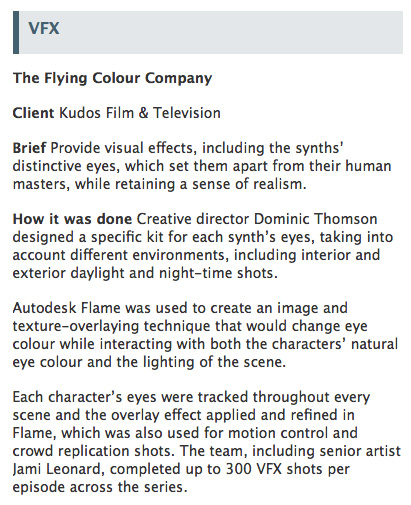 You can read the full piece here: http://www.broadcastnow.co.uk/techfacils/humans/5089763.article

The Flying Colour Company (TFCC) is to move from its base in Warner Bros De Lane Lea’s building to offices on Carnaby Street this week, reports Broadcast magazine.

The three-storey building will initially have four Autodesk Flame suites. This will grow to six by the end of the year.

To support the move, TFCC has purchased a SAN from XTFX, which is also installing the kit.

The Kudos-produced sci-fi series Humans has become Channel 4’s biggest ever original drama after attracting an audience of four million viewers for its first episode.

According to Broadcast magazine the show peaked with 4.3m (19%) in the five minutes from 9.35pm. To read the full story visit:

The Flying Colour Company provided creative visual effects services to the producers of the 8×60-minute series.

The Flying Colour Company has hired a new Flame artist. Jaime Leonard, who has previously worked at Technicolor, MPC and Films at 59, will work the team on the Channel 4 drama Humans. Here is how the story was reported in Broadcast magazine (06/03/2015) 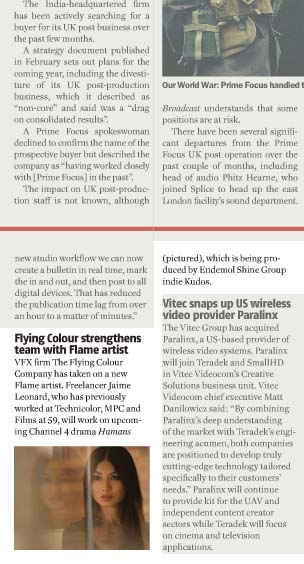 The Flying Colour Company has invested in an Autodesk Flame 4k Premium, a Flame assist and Flare workstations. The kit, supplied by XTFX, will be used to create VFX shots on Channel 4’s upcoming sci-fi series Humans. This story was reported in Broadcast magazine on 15 January 2015: