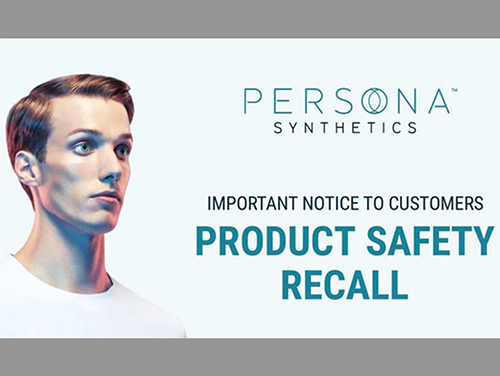 Presented to 4Creative and OMD, the gong was given to the project that the awards judges deemed to have shown the best use of social media and wider digital marketing to promote a programme, strand, genre or channel.

One judge called it an “outstanding campaign with real innovation”, while another said it was “simply the most engaging, innovative use of new social and digital tools I’ve seen in years”.

For further information on the campaign visit http://www.broadcastnow.co.uk/5119630.article

Other nominations in this category included #SherlockLive (Hartswood Films for BBC One) Hollyoaks #MyJadeIs (Lime Pictures for Channel 4).

The Flying Colour Company (TFCC) assisted with the entire Humans campaign providing visual effects and eye treatment throughout for the digital online, digital and analogue billboards, busses and TV commercials.

TFCC managing director Simon Wilkinson said, “Humans was a great project to work on. They had such innovative ideas. I am not at all surprised that they have been rewarded with a Broadcast Digital Award. I would like to congratulate everyone that worked on Humans. This recognition is very well deserved.”

The 2017 Broadcast Digital Awards took place at London’s The Brewery on Wednesday 5 July.